Diagnosed with Parkinson’s disease, Ian Grant makes huge improvements to his speech and returns to his love of producing music 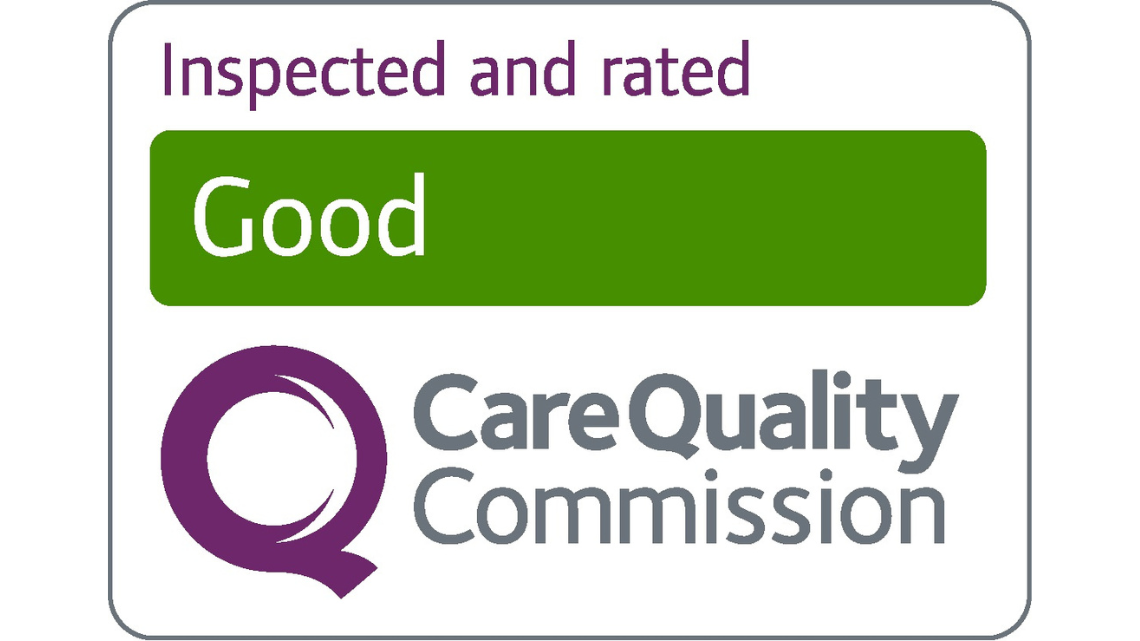 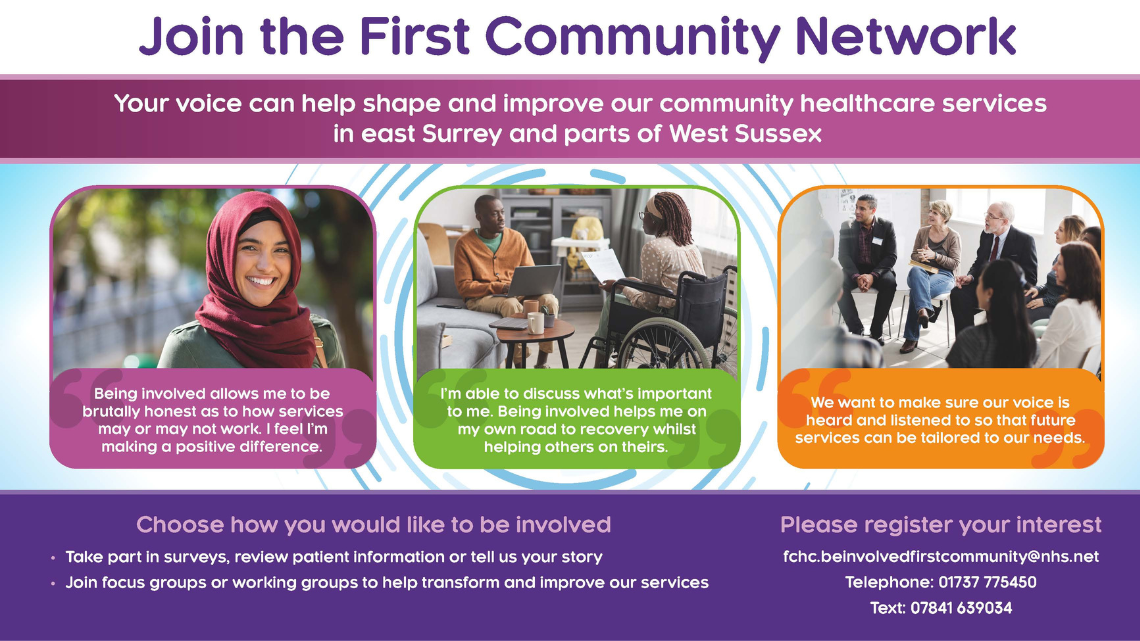 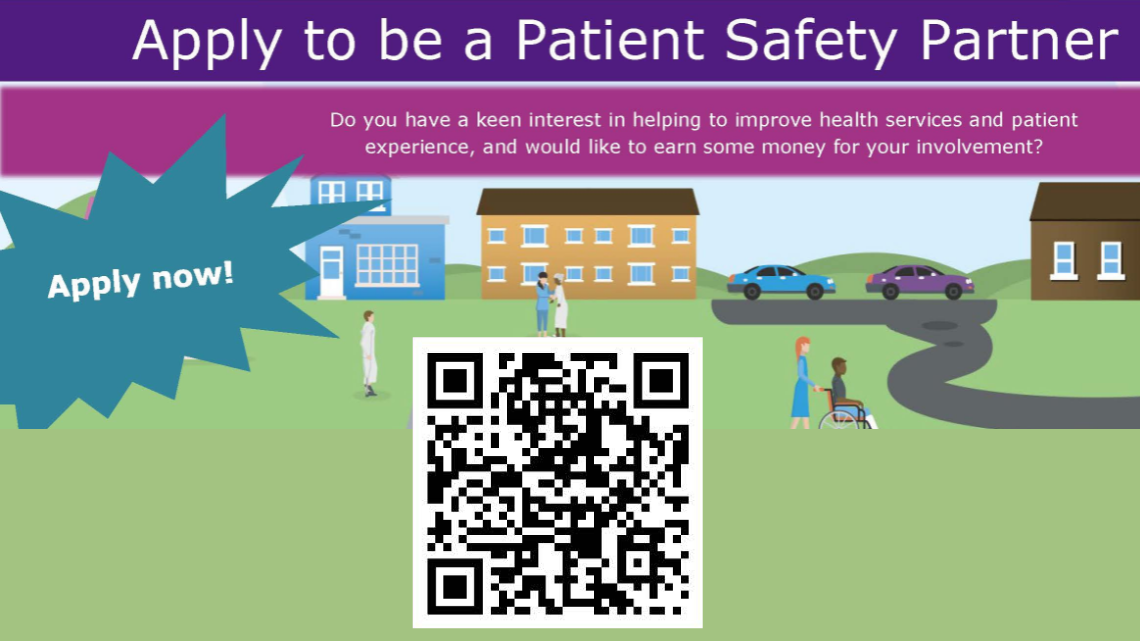 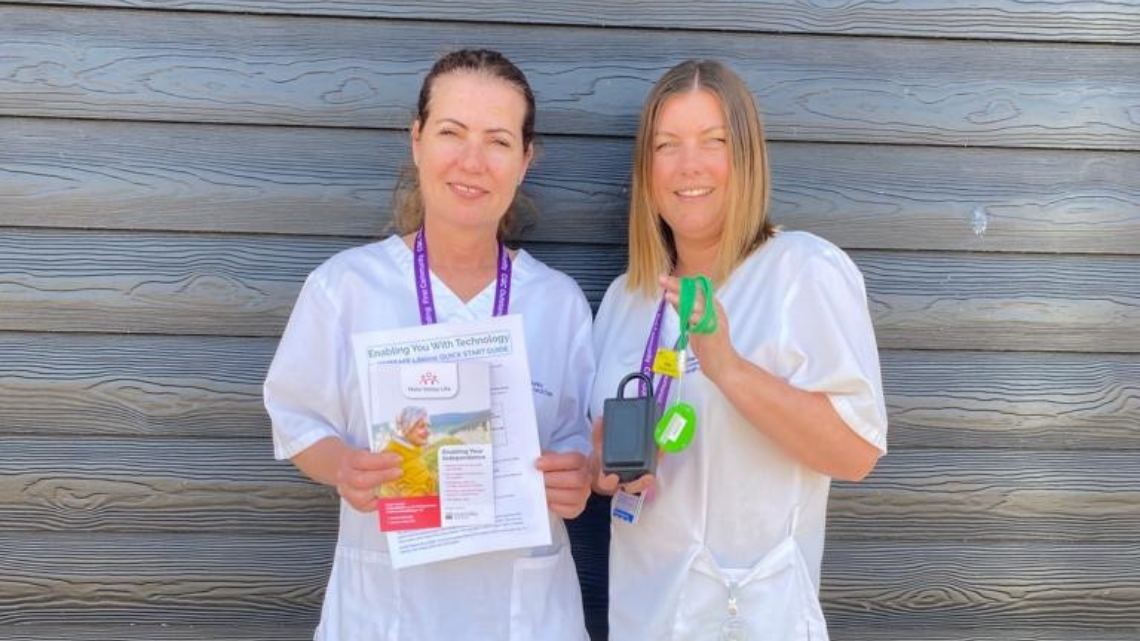 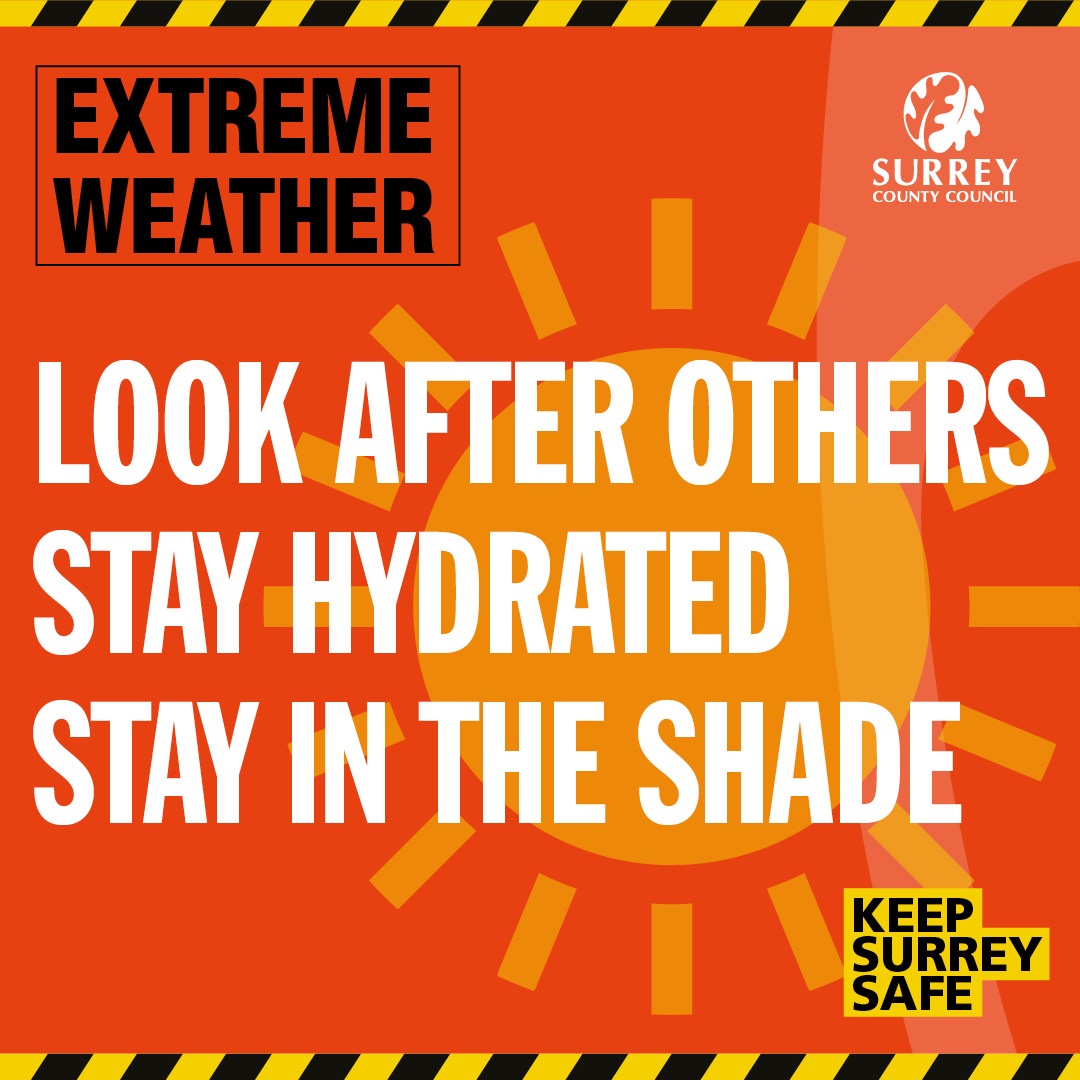 Extreme weather: Look after others, stay hydrated and stay in the shade 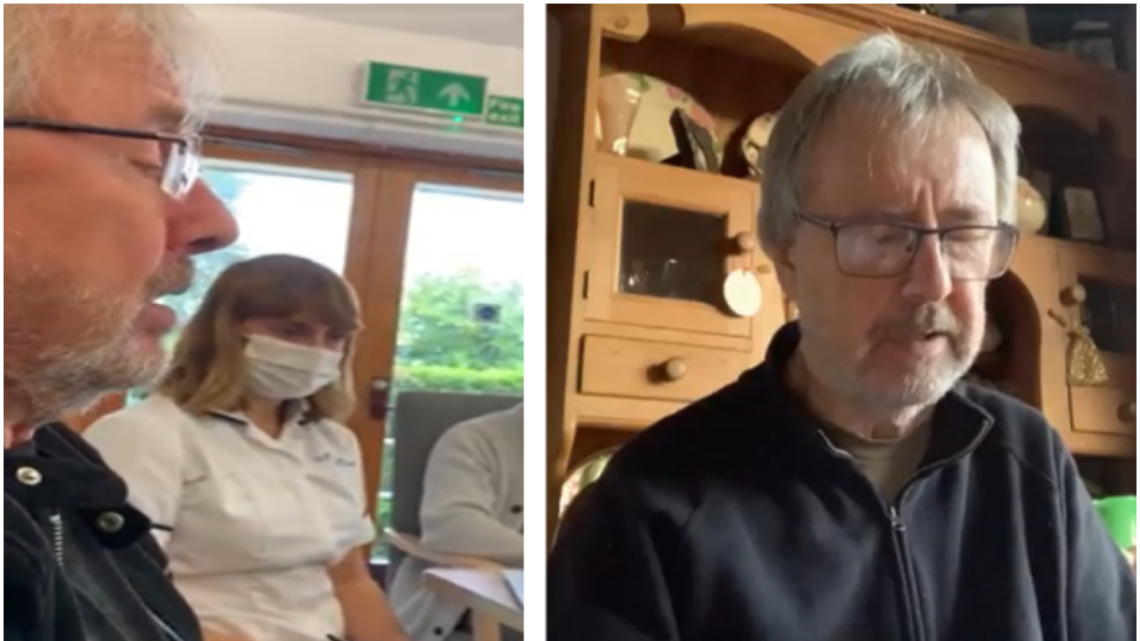 East Surrey resident Ian Grant was diagnosed with Parkinson’s disease (PD) in 2016, and through sheer determination and support from Speech and Language Therapists at First Community Health and Care, he has improved his speech and helped produce a well-known cover song.

Following his PD diagnosis, Ian suffered with several associated symptoms including difficulties with his speech, which led to a referral to First Community’s Speech and Language Therapy Team to help manage his condition.

As a music enthusiast, Ian was committed to doing all he could to improve his speech so that he could return to his work of producing music.

As part of Ian’s support plan, he attended an intensive four-week therapy programme in 2020, and then spent a further six weeks at a Parkinson’s Communication Group in 2021. This group provided treatment for people with PD and other neurological conditions, to help train them to use their voice at a more normal loudness level while speaking.

Talking about the difficulties he was experiencing, Ian said: “PD symptoms are not evenly matched, and it affects us all differently. I gradually started to lose everyday functions, even when walking I had to really concentrate on putting my heel first. It was the same with speaking, I knew the words and their meaning, but I needed to practice talking as if I was learning to speak all over again.”

On a daily basis Ian continued to practice the key strategies he had learnt on the programmes, and also attended a weekly exercise class to improve his physical movement which included a range of stretches and marching/dance routines.

Ian competed the Parkinson’s Communication Group in November 2021 and as a result of the improvements made to his communication, he went on to become an executive producer in a cover of a Robbie Williams song ‘Angels’, alongside a cast of musicians.

Pip Steers, Speech & Language Therapy Team Lead for First Community added: “Ian really focussed on regularly practicing and using the techniques he had learnt while reading passages and having conversations, which I believe really helped to make such an improvement to his speech over both courses of speech therapy.

“The therapy programme focusses on ‘Think Loud’ which is a technique to help the person with Parkinson’s monitor the loudness of their voice.

“We’re so proud of everything that Ian has achieved since completing his speech therapy programmes. For him to be involved in developing this production is an amazing achievement, and it’s great to see him back doing what he loves most.”

Kindred Spirit, a group of well renowned musicians, recorded a video of the song as part of the Angels of the Nation Appeal which has raised over £20,000 for NHS Charities Together to support NHS staff, patients and communities throughout the Covid-19 pandemic.

Following the success of the video, Ian spoke about the production and said: "I was somewhat cautious and even a little anxious because I would need to speak to many people during the process of recording, and then promoting the single.

“At our first virtual meeting I didn't say a word which was a little awkward and embarrassing. At the second meeting I decided to jump straight in, and I had a reminder card printed in front of me with things I’d learnt in the speech therapy programmes, which made me think before I spoke to the team.

“Those who knew me remarked on how good I sounded, and it’s extremely gratifying to be told ‘you're sounding like you used to’.

“I’m really proud of what I have been able to achieve, it’s still a long road ahead but it’s a huge thank you to Pip and the First Community Speech and Language Therapy Team for all they have done to help improve my speech.”

First Community is an award-winning organisation which is part of the NHS family delivering community healthcare services in east Surrey and the surrounding area. We offer a friendly face with highly rated, well-run services, delivered by our skilled people. We provide high-quality nursing and therapy services, children and family services as well as a community inpatient ward and minor injury unit at Caterham Dene Hospital. First Community was rated overall Outstanding by CQC in 2017.